Whether you have a pre-built desktop or you are custom building your very own, you are going to have to choose a hard drive.  You may want to upgrade your existing hard drive to give yourself more speed or more storage or you may need to select the right hard drive for your new build so you can store everything you need when the time comes to start loading it up with files and even games.

There are so many hard drive choices out there that if you aren’t an expert, it can be almost impossible to decide.  Did you select a platter drive or an SSD?  How much cache do you need?  How important are RPMs anyway?  These are just some of the questions you will have to face when choosing the right hard drive.

Lucky for you, we are here to help.  Today, we will take a look at hard drives and show you what you need to look for when selecting the right hard drive for your computer.

The first decision you will have to make is whether or not you are going to buy an SSD or a traditional platter hard drive, or both.  SSDs, otherwise known as solid state drives, don’t use the traditional moving parts found in a regular platter hard drive.  This technology is much faster and more efficient compared to platter drives.  But that technology comes at the cost of two things.  First, they are much more expensive compared to traditional platter drives, and two, they are nowhere near as large as regular drives, although they are coming quite a long way.

One of the best choices you can make if you really want the best of both worlds is to choose an SSD with say around 256GB of storage space and then choose a platter drive to store all of your media files.  This allows you to install the operating system and all of your applications and games on the SSD while reserving the larger platter drive to store all your media files such as music, movies, pictures, and even your documents.  That said, storage space on an SSD will be extremely limited if you are running a cheap gaming PC with so it’s recommended to get an additional standard HDD for storing media and other files. This will, of course, increase the price, but if you are looking for maximum performance along with the ability to store everything you could possibly need, this is definitely the way to go. 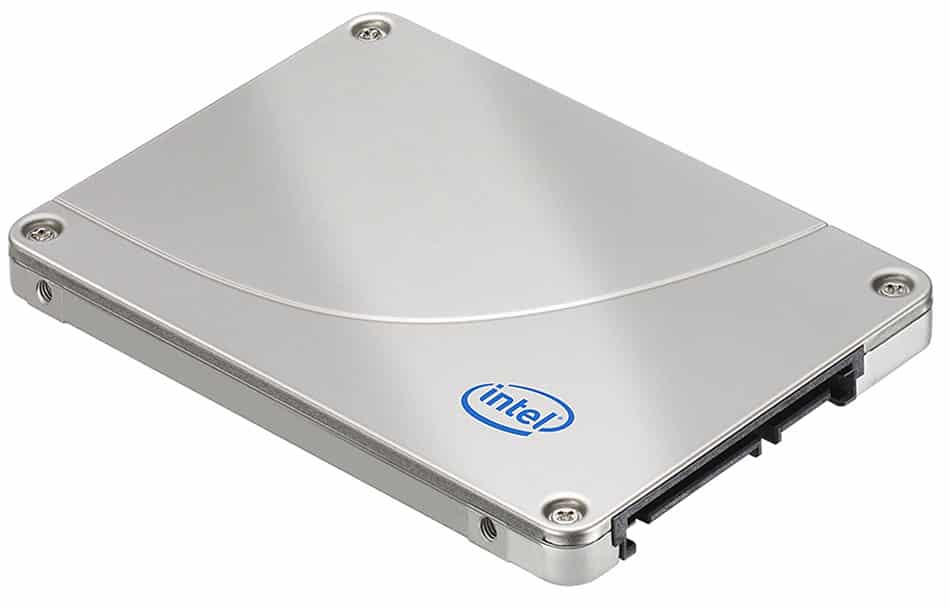 That being said, there are some differences.  Traditionally, the more money you spend on the hard drive, the better one you will get.  The larger and faster you go with more cache, the more money you will spend.  But this money pales in comparison to what you will find on comparable drives for laptops.  SSD’s will come in as the most expensive, but offer speeds that you just won’t find on any traditional hard drives.

Early on you need to determine exactly how much storage space you need for your desktop.  Typically, you will find many desktops come with somewhere in the neighborhood of 500GB on the low end all the way up to 2TB to 3TB of space.  This storage applies solely to platter hard drives and not SSDs.  If you are thinking about an SSD, you will be looking more in the neighborhood of 256GB to 512GB, although there are some that are smaller and some that are larger.

No matter what, the larger the hard drive, the more it will cost, but most hard drives today aren’t overly expensive and many can be found around the $100 mark.  This changes with SSDs, however, as the price can quickly skyrocket to ridiculous sums if you try to get one that is too large.

At the end of the day, you want to find a hard drive that will store everything you need while giving you a little room to grow at the same time.  Try not to overbuy, as you will just spend more money than you really have to, but if you under buy, you will find that you don’t have enough space to do what you want to do.  This will force you to either add another drive later or even purchase an external drive to connect to your system via USB.

The next section will focus more on platter drives and what you should look for when buying one for your desktop. 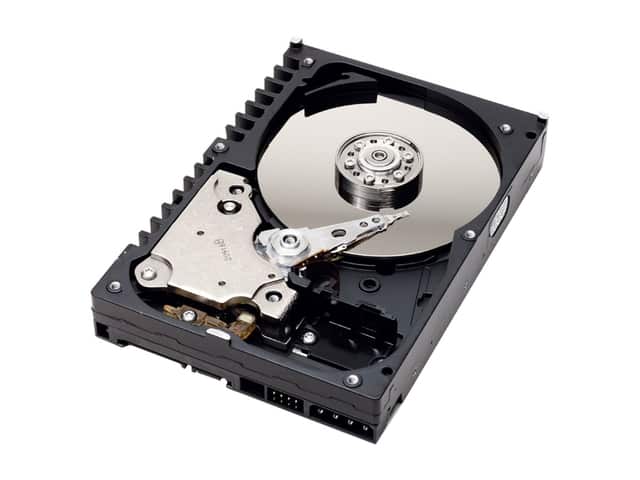 One stat you will see listed on all the platter drives you look at will be RPMs.  Currently, there are three main RPM settings:

There are some out there that don’t fit into this mold, but these are the most 3 speeds you will see with the 5400 and 7200 RPM choices being the two largest you will see used in desktops.  Generally, the higher this number, the faster the drive.  So, when building a new desktop, always try to buy at least a 7200 RPM drive if you are going with a platter hard drive.  This will improve your performance so you system is just a little faster while you are using it.

Hard disk cache, is memory on the hard drive that is used as a buffer between the drive and the rest of the machine.  The hard drive will load and store data into this cache so it can be accessed much faster.  The end result is a machine that performs faster than it would without the cache.  The higher the cache, the faster the hard drive will perform.

In some cases, the bonuses to speed won’t be seen by the end user, but if you up it enough, you will notice a difference.  Still, don’t spend a bunch of extra money just to increase the cache by 2MB, because in the end it is not worth it.

The connection type on the hard drive you choose is important, as that is how you will connect it to the motherboard.  Different boards require different interfaces, but the most common today for desktop computers is SATA.

PATA is the name given to the older interface that was commonly in use years ago before newer, faster technologies were developed.  While it is largely not used today, if you have an older system it could still use this standard instead of some of the newer standards.

SCSI is usually reserved for high end systems such as servers that require the most throughput possible on their hard drives.  Servers are built to handle an enormous load.  As such, they usually use this faster interface to provide better performance.  It is possible to find boards that support SCSI, and you can even install cards to do it on your desktop

SATA, as I have already stated, is the most common interface you will find today, and is pretty much the gold standard.  There are different speeds to SATA, although if you plug an older SATA drive into a faster SATA port, it will still work, just at the speeds of the slower device.  Ideally, you choose a SATA speed hard drive that matches the SATA speed on your motherboard.  This will provide the fastest and most reliable performance out of your drive.

RAIDS are common in the server world, as reliability, speed and uptime are very important.  You can still run a RAID at home as well, if you like, although they are usually nowhere near as fancy as the ones you will find in the server rooms at companies around the country.

Basically, a RAID is a group of hard drives that work together to form one, larger cohesive unit.  They are designed to work together to provide faster performance and also help you prevent crashes if you lose a drive.  In many RAID setups, if one drive fails, you won’t go down.  All you have to do is replace that drive and you’re back up and running like it never even happened.

Should You Buy Remanufactured

Most manufacturers sell remanufactured drives.  These are drives that were returned to them for whatever reason.  Those reasons could be they were exchanged because they weren’t the right item or they actually failed.  In most cases, buying these drives is perfectly alright.  However, I don’t feel that the small discount you will receive going with a hard drive like this is really worth the small amount of extra risk you are taking by using it.

Never underestimate how important a hard drive is to your computer.  After all, everything having to do with your computer is stored there – the operating system, your games, applications, files, everything.  As such, it is critical that you choose the hard drive that best suits your budget while at the same time providing the performance you need out of your computer.

If you choose the wrong one, you could find that your computer struggles to keep up with you or you could just not have enough space to store all of our files.  So choose wisely, and don’t discount using two hard drives.  You have a desktop, after all, so you should have more than enough room inside the case to connect multiple drives.  So why not make use of the best of both worlds by installing an SSD and a platter drive?  I think, in the end, you will find that this setup is the best solution for anyone looking for plenty of storage space along with the very fastest times when it comes to performance.