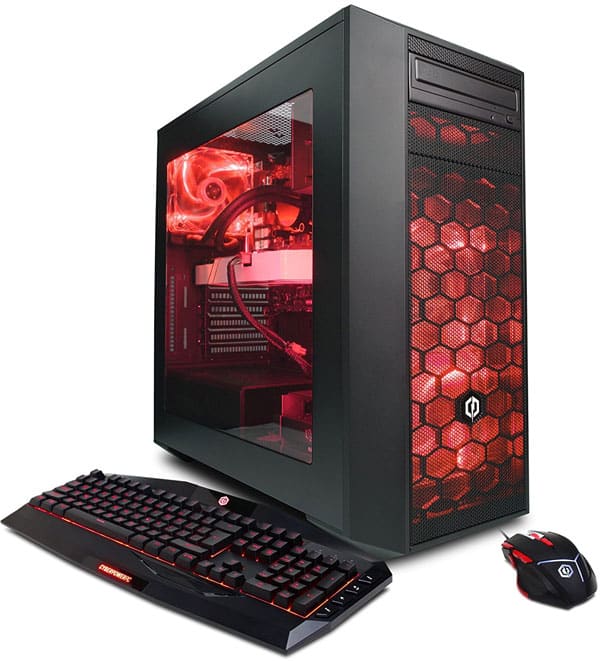 The CyberpowerPC Gamer GLC4200A is a powerful gaming PC that will run any current gaming title on high settings, however the GTX 1060 might not be as future proof as we would like.

The CyberpowerPC Gamer GLC4200A is a powerful high-end gaming PC that has received praise for its large amount of storage space, M.2 SSD, seventh generation Intel CPU and for its powerful NVIDIA graphics. However, some users have mentioned that the mainboard isn’t a Full ATX board and this will result in less space for future upgrades. Some users have also mentioned shortcomings with the case and space for adding more drives, however this can be easily solved with a newer case at a later stage.

Submit your own review Cancel reply