With Microsoft’s new console being showcased at this year’s E3, we asked ourselves if we could build a gaming PC for the same $500 that the new Xbox One X will sell for. Not only did we want our PC to run modern games, but we also wanted it to run them in 4K. This is no easy feat as higher-end cards are super expensive and we need that 4K at 30fps.

There are a few minor snags in our build. Firstly the Xbox One X will have a custom AMD processor and there is currently no processor on the market that is exactly the same. We have decided to go for a good AMD processor, though this means spending a like more on the CPU than we would have liked. Our choice of a GPU also faces a minor issue as the RX 400 and RX 500 range are being snatched up by crypto-currency minors. This means that there might be an issue trying to get hold of one of these cards. We also had to spend a bit extra on a Blu-Ray drive as the Xbox One X will have one, which meant that we had to have one. 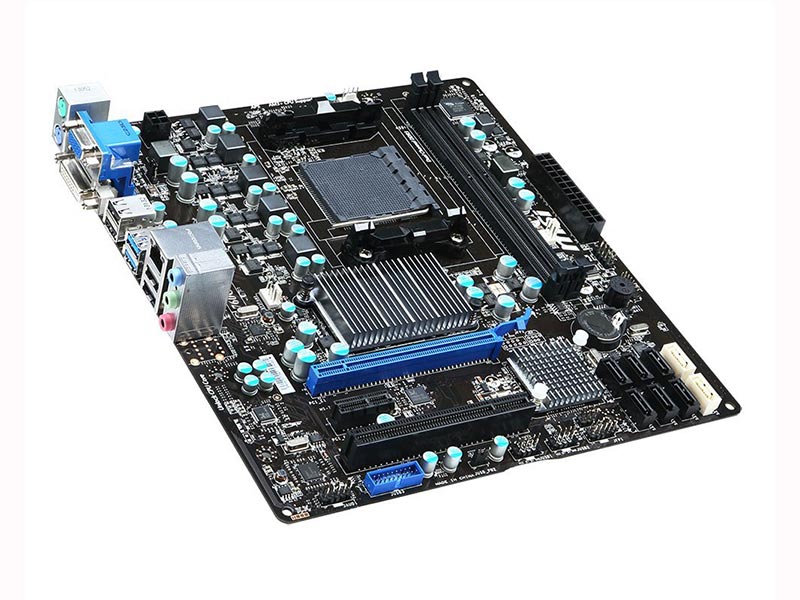 We know that a good motherboard is key to any great gaming rig, however, we didn’t have the luxury of spending $100+ on a board. So instead we went for the bare minimal, the MSI 760GMA-P34 will do just fine, however it does lack WiFi which you will need a separate card or a dongle to add to this build. 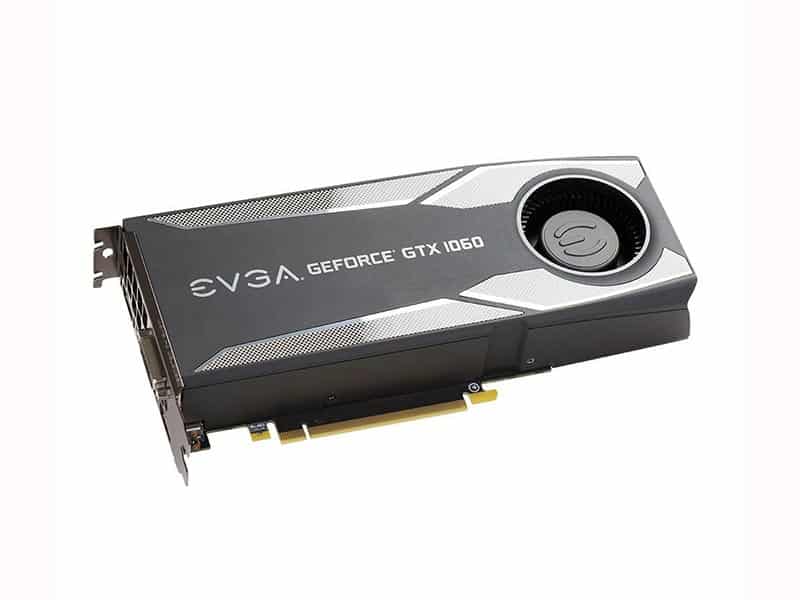 We would have loved to have gone with a higher-end card, but this was not possible for the price, so instead we had to make do with a GTX 1060 with 6GB of video memory from EVGA. 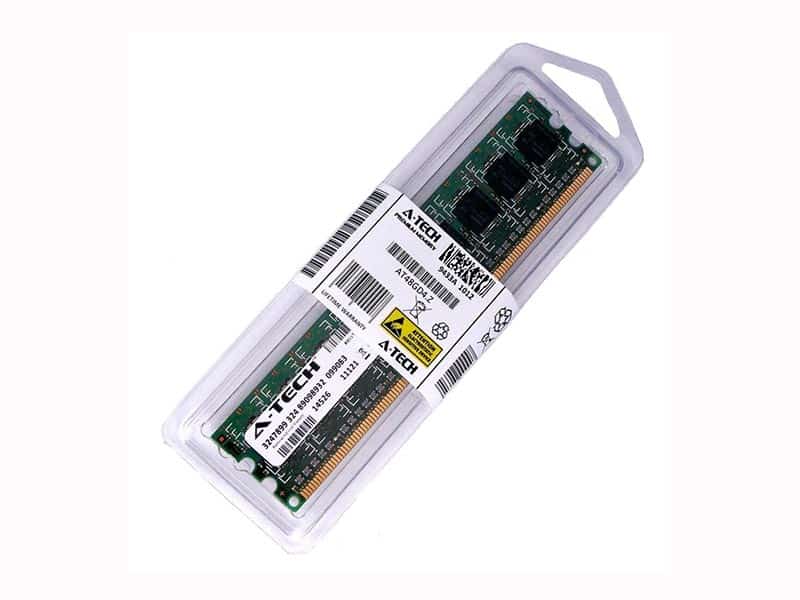 We decided to go for A-Tech memory and with a total of 8GB (2x 4GB) of DDR3 1600MHz RAM you should be able to run almost any game without any issues. 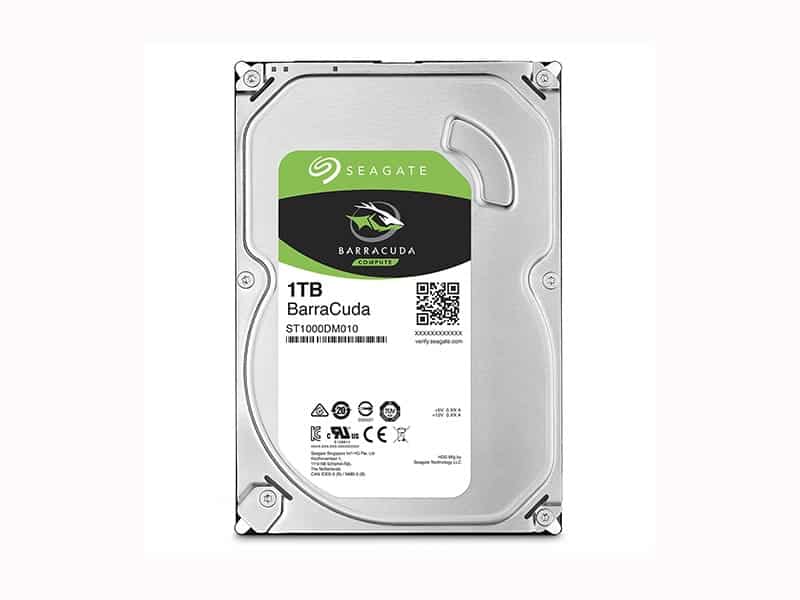 The Xbox One X features a 1TB storage drive and for this we decided to go for a 1TB Seagate BarraCuda hard drive. 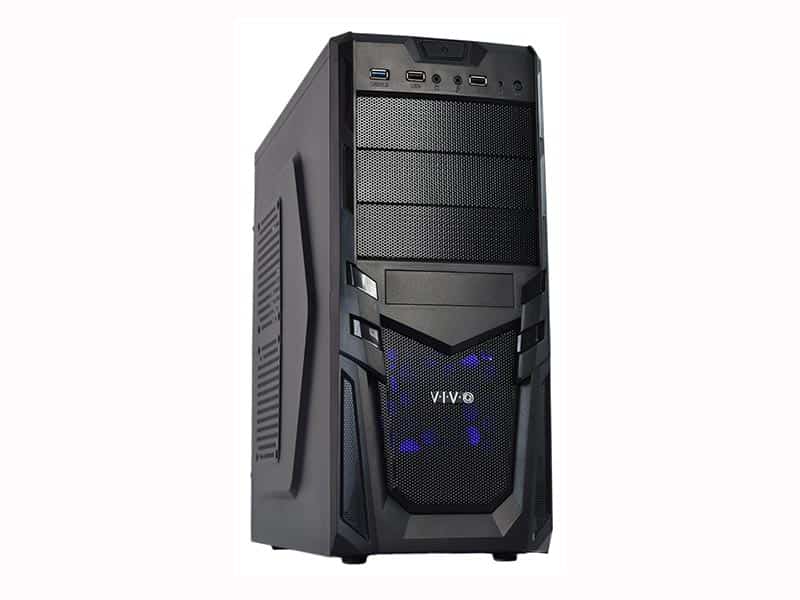 We went for a VIVO ATX case, it isn’t much to look at, but it will get the job done and more importantly it won’t break the bank. 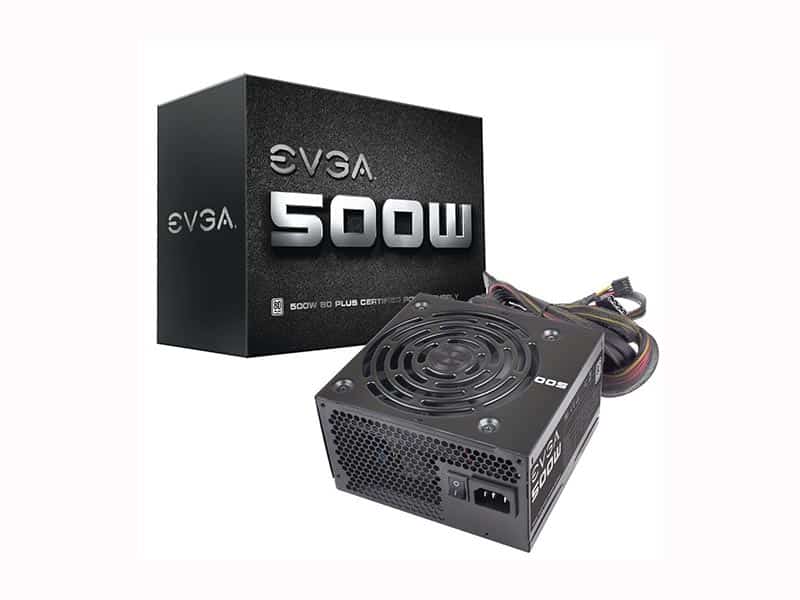 Every PC needs a power supply, we decided to go for an EVGA 500W PSU. To save costs we have also gone with a White Box PSU. 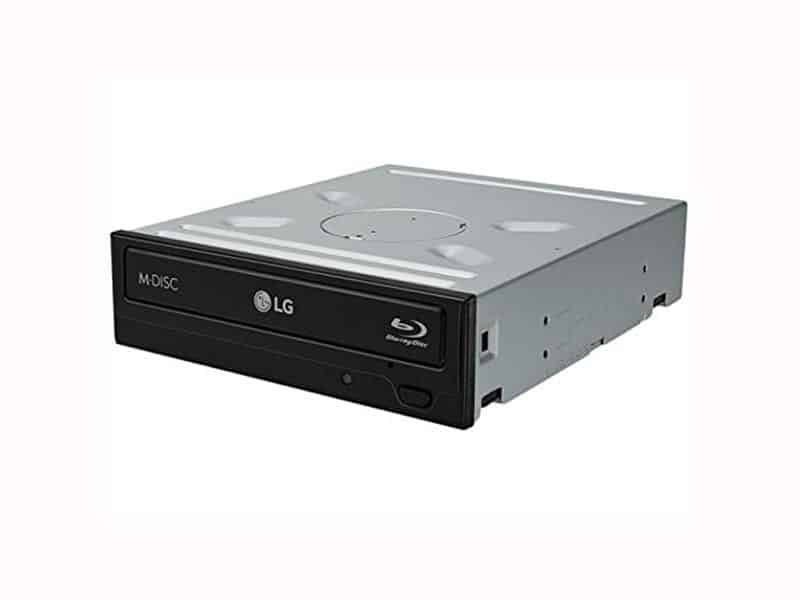 The Xbox One X features a Blu-Ray drive and while we would have preferred to skip this piece of hardware, we had to have it for our build. We decided to go for the LG Blu-Ray DVD Writer. 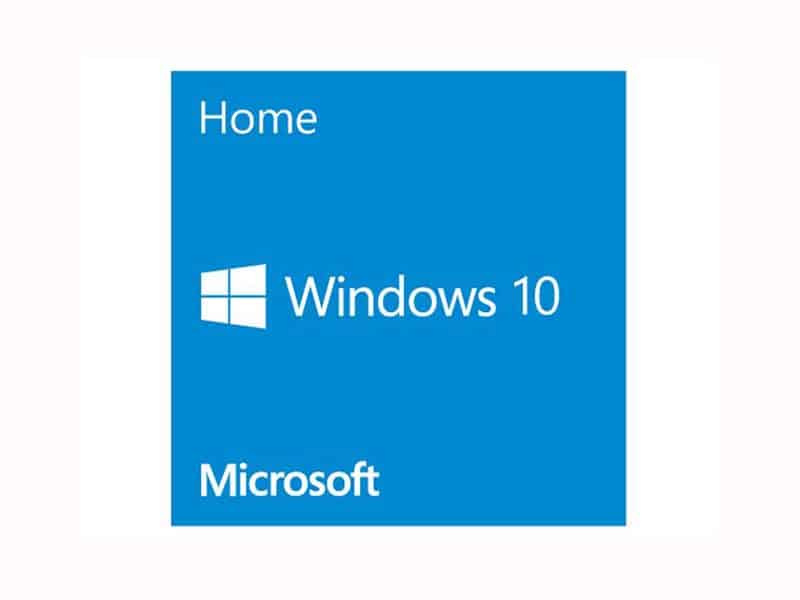 We can’t have a PC without an OS, so we decided to go for the cheapest Windows 10 Home OEM key that we could find.

Did We Make It?

We knew that it was going to be a challenge to build a PC that would rival the Xbox One X, but we managed to do it for a lot less than we expected. But did we make it under $500? If you are handy with a calculator than you would have noticed that we went over our $500 budget. We spent a total of $641.11 on our build and while we did go over our budget, we still managed to build a great budget gaming PC that will run games at 4K. While building a gaming rig can be loads of fun, you can skip the hassle of building one yourself and instead you can pick up a great prebuilt like the CyberpowerPC Gamer Xtreme VR GXiVR8020A2.